Covid is destroying huge swaths of local economies and communities — but it’s far from stemming the flow of funds to the most powerful
Rosemary Frei, MSc
April 22, 2021 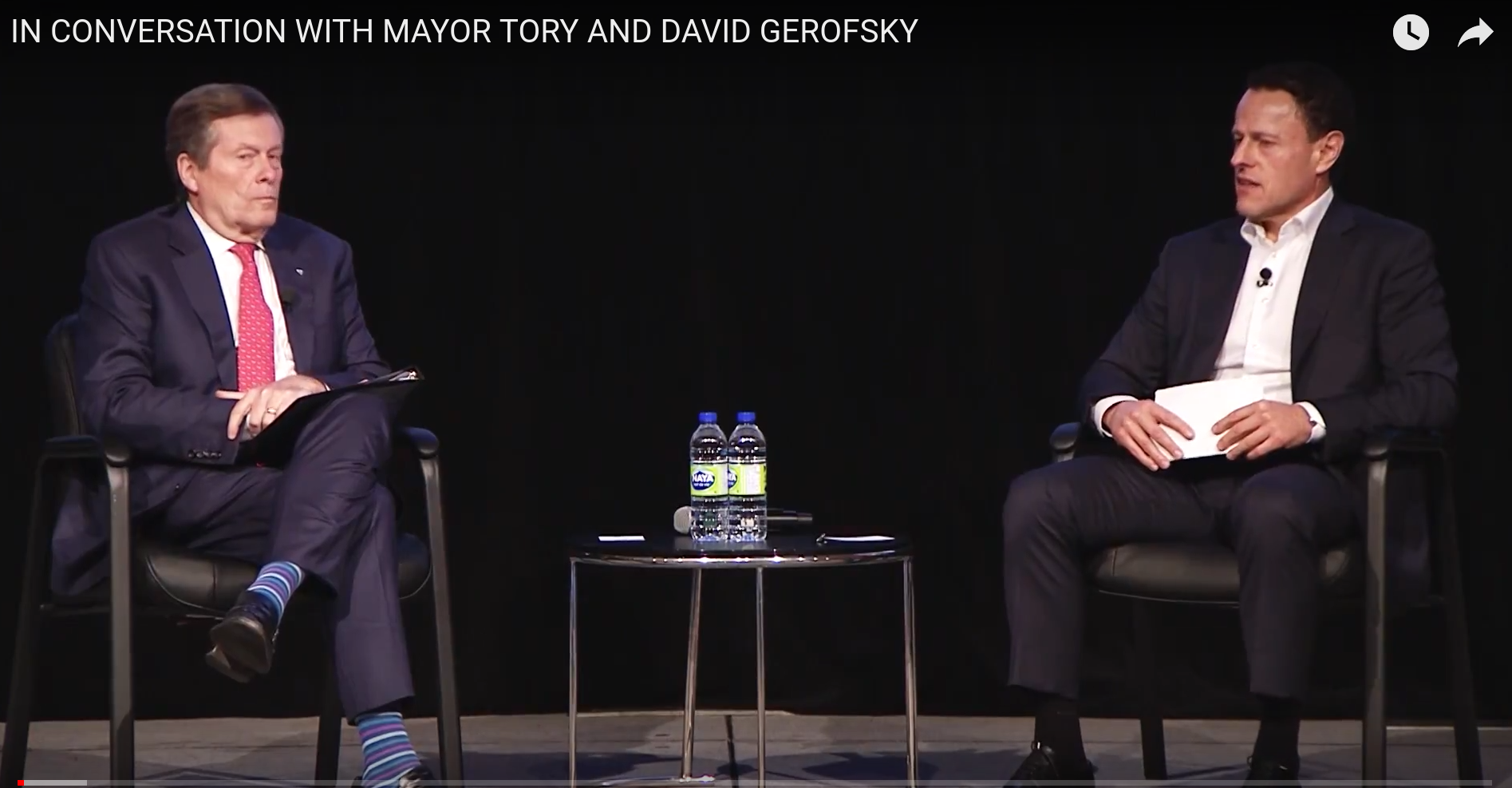 SmartTrack was marketed as a 22-stop, 53-kilometre route to efficiently shuttle Toronto transit passengers 24/7 through congested areas, via provincial GO Rail lines. It was the centrepiece of Tory’s first successful Toronto mayoral campaign, in 2014. It also was part of his ‘transit network plan’ pitch to voters.

In February 2021 the City of Toronto, with a contribution from the federal government, confirmed it would pay approximately $1.5 billion for the SmartTrack stations including the one at East Harbour. This was first approved by city hall’s Executive Committee — which is chaired by Tory and dominated by his allies — on January 13, 2021, and then by full council at the February 2-3, 2021, meeting.

The winners include big landowners and developers in the area where the Gardiner will be torn down, and the mega-companies rehabilitating the rest of the Gardiner.