There’s a big mystery that needs to be solved.

It’s how many people are getting sick and dying from the Covid vaccines.

There are reports from around the world of large numbers of elderly people dying right around the time they’re vaccinated.

On rare occasions those reports of those deaths even percolate into the mainstream press. An example is this January 16, 2021, Bloomberg article. It quotes the Norwegian Medicines Agency as attributing more than a dozen deaths, perhaps many more, among people 75 and over to effects of the Pfizer-BioNTech mRNA vaccine such as nausea and vomiting.

And I’ve heard first-hand that a lot of people are getting sick after vaccination, particularly seniors. I’ve heard this also from others, including health care professionals.

But officials almost always quickly proclaim that deaths aren’t caused by the vaccines. Instead they tell us that serious injuries are extremely rare.

For example, at a February 11, 2021, Ontario’s top public-health official, Dr. David Williams, said there had been just four serious adverse events so far from more than 380,000 vaccine doses administered.

Two of the four were severe allergic reactions, he reported. One was a “renal injury.” The fourth was “an unusual event. And the details [of it] are not available,” Dr. Williams said. He didn’t mention any deaths.

That doesn’t fit with the facts on the ground.

There are at least three clues to why there is dramatic under-reporting of serious illness and death from the vaccine.

One clue is that for years now politicians and public-health bureaucrats have been saturating the airwaves, academe and health-care institutions with the messaging that vaccines are safe and effective. They tell us ceaselessly that serious adverse events are one in a million.

The same goes for the Covid vaccines. We’re told the Moderna, Pfizer-BioNTech and other shots were thoroughly tested in “large clinical trials” before being used in the populace at large. And that they had to be rushed into use because they’re critical for saving lives in the midst of the worldwide Covid emergency.

The second clue for here in Ontario is that the same person who’s in charge of the rushing of vaccines into millions of people’s arms also heads the office that leads death investigations, including deaths of people who died from Covid or who passed away shortly after receiving a Covid vaccine.

That person is Dirk Huyer. I’ve written previously about his prominence in pushing the official Covid narrative and rushing Covid vaccines into millions of Ontarians’ arms. (On May 11 and May 26, 2020, I documented his role in drastically changing the way deaths are handled in Ontario, making it far harder to determine whether a death attributed to Covid was instead caused by something else; and on October 20, 2020, I wrote about how Huyer has climbed the bureaucratic ladder by serving the powerful rather than the populace).

Others have also written about how the Office of the Chief Coroner for Ontario has performed shockingly poorly under his watch. For example, investigative journalists at the National Post, Toronto Star and Hamilton Spectator showed that Huyer and a  colleague likely shut down a busy forensic-pathology unit in southwestern Ontario as revenge for the unit’s staff lodging official complaints about the pair’s bullying behaviour including interference in evidence-based decision-making.

And Ontario Auditor General Bonnie Lysyk’s 2019 annual report devotes a chapter to the Office of the Chief Coroner and the Ontario Forensic Pathology Service. Among the serious deficits she documented were that, “The Office misses the opportunity to make more effective use of its death investigation data to identify actions to improve public safety and reduce preventable deaths.”

Officially, Dirk Huyer doesn’t have a direct role in investigations of deaths related to Covid. Stephanie Rea, a spokesperson for Huyer and his office, responded to a question from me about this; she indicated that Huyer stepped back from such investigations last August.

However, Dr. Huyer doesn’t say he’s recused himself. And he seemed to indicate in a press conference that he was involved in the investigation of a person who died after getting one of the Covid vaccines.

The third clue is that doctors seldom report adverse events. When people get really sick or die after getting a vaccination the docs attribute that to anything but the vaccines. It’s been that way for years. Anyone who wonders aloud whether the Covid vaccines or other shots cause harm is immediately branded as “anti-vax” and “anti-science.” That’s a career-threatening consequence for health professionals.

And of course on top of that there’s huge pressure to go along with the push to vaccinate billions of people in as short a time as possible.

So that’s where we’re at today. More than half a million vaccine doses have been given to people in Ontario alone. The rush is on to vaccinate all 15 million of us in the province by September. And the mainstream media are screaming for this to be sped up even more.

That all adds up to only a very slim likelihood that we’re going to be told the truth by officials about how many people are getting sick or dying from the vaccines.

So we’ll have to solve the mystery ourselves.

I just heard that an organization called VaxxTracker has stepped into the breach. The organization’s website says they “provide those who have received any vaccination a safe place to report negative side-effects and assist developers as they work to perfect it. The VaxxTracker web site acts independently from all government, pharmaceutical, or lobbying groups. We represent those who have already received or those who are considering taking taking a vaccination.”

Perhaps with collective efforts like this we can we can bring the true stats to light. 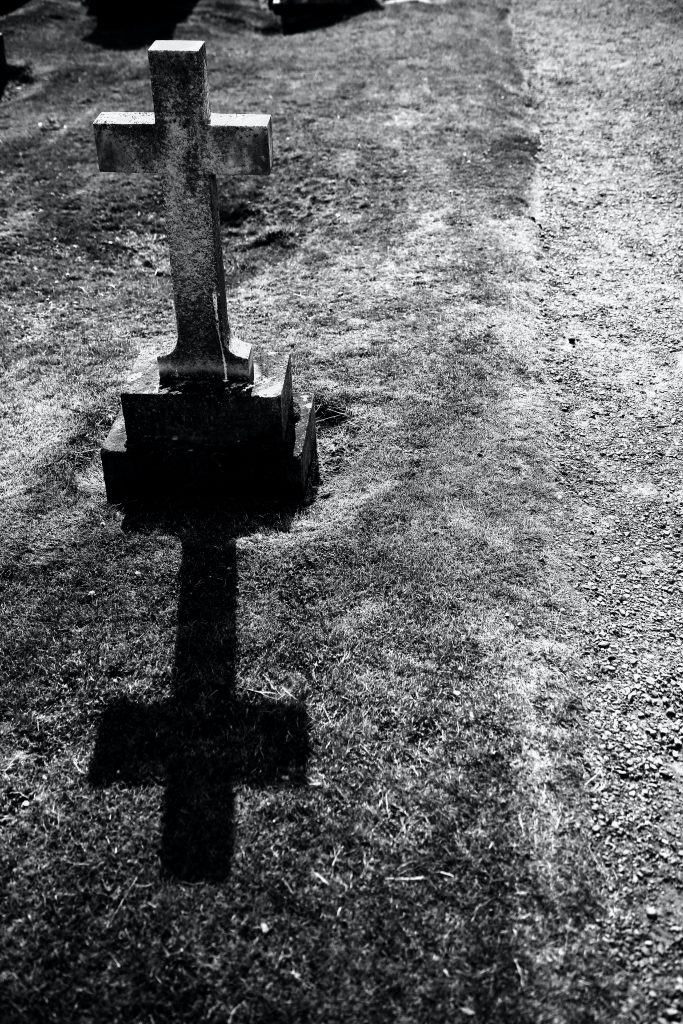