What's Up With Our Very Big Fact-checking Blind Spots?

Why do most people who can easily find holes in the official Covid narrative not do even basic fact-checking of people they’ve chosen to follow on the Covid-questioning side of the equation?

WHAT’S UP WITH OUR VERY BIG FACT-CHECKING BLIND SPOTS? 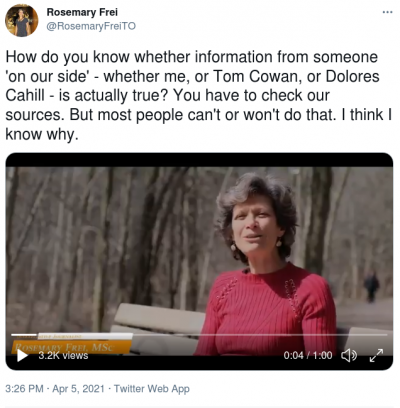 It was of a one-minute-long video I’d done earlier that day. In it, I talked about being puzzled by why the vast majority of people who can see the holes in the official Covid narrative don’t check the accuracy of information from the leaders of the Covid-questioning crew who they’ve chosen to follow.

Could these big fact-checking blind spots be chalked up to laziness or group think? It seems unlikely, since these blinkers are so broad and pervasive.

Then two weeks ago a subscriber to my website told me about John Taylor Gatto (and also about Charlotte Iserbyt).

So I ordered a copy of Gatto’s book The Underground History of American Education from the library.

In it, I found a highly plausible — albeit depressing — explanation.

And what Gatto documents in the U.S. is paralleled in most other countries in the world.

Gatto shows that since at least the 1960s, if not for decades before that, public schools have been deliberately making children:

For example, Gatto describes on pages 40-42 of Underground History three seminal papers that help underpin the dumbing down of hundreds of millions of American children. Private foundations that’d been established by Andrew Carnegie, J.P. Morgan, John D. Rockefeller, Sr., and Henry Ford were among the funders of the trio of papers and disseminators of the concepts within them.

“schooling of a future America in which … ‘each individual receives at birth a multi-purpose identification number’ which enables employers and other controllers to keep track of underlings and to expose them to direct or subliminal influence when necessary.

“Readers [of the ‘Behavioral Science’ document] [also] learned that ‘chemical experimentation’ on minors would be normal procedure in this post-1967 world, a pointed foreshadowing of the massive Ritalin interventions which now accompany the practice of forced schooling.”

I’d add that this ‘chemical experimentation’ likely also involves the massive ramping up of vaccination, particularly of children, that started in about 1969.

Gatto notes that the document further:

“identified the future as one ‘in which a small elite’ will control all important matters, one where participatory democracy will largely disappear. Children are made to see, through school experiences, that their classmates are so cruel and irresponsible, so inadequate to the task of self-discipline, and so ignorant, [that] they need to be controlled and regulated for society’s good.”

And there’s so much more. For example, on page 42-43 Gatto describes a 1998 article in Foreign Affairs by Mortimer Zuckerman. Zuckerman is a billionaire who was then, and still is, owner of U.S. News and World Report and has extensive real estate interests.

Gatto records how, in the article, Zuckerman paints this type of education as a perfect tool for owners and managers of businesses because:

“the American is indifferent to everything except a paycheck.” And “workers in America live in constant panic; they know companies here owe them nothing as fellow human beings. Fear is our secret supercharger, giving management flexibility no other country has. In 1996, after five years of record profitability, almost half of all Americans [employed] in big business feared being laid off. This fear keeps a brake on wages.”

And Gatto takes it even farther, writing that he has:

“little doubt that the fantastic wealth of American big business is
psychologically and procedurally grounded in our form of schooling. … Schools train individuals to respond as a mass. Boys and girls are drilled in being bored, frightened, envious, emotionally needy, [and] generally incomplete.”

The result? The wiping out of the vast majority of children’s chance to get anywhere close to fulfilling their potential.

Gatto succinctly summarizes what is being done in the name of ‘education’:

“Growth and mastery come only to those who vigorously self-direct. Initiating, creating, doing, reflecting, freely associating, enjoying privacy – these are precisely what the structures of schooling are set up to prevent, on one pretext or another.”

So that explains a lot.

I still don’t think it really excuses not doing even a modicum of fact-checking before believing information and passing it on to others. But it helps me understand why that’s so common.

A fair number of people viewed and responded to my April 5 tweet of the one-minute video. Many provided insightful comments. I’ve pasted five of my favourites below. (A long and intense side discussion about whether Tom Cowan and Dolores Cahill — who I mention in the tweet and the video, even though I didn’t particularly seek to single them out — and others are really looking for the truth is continuing as I type this. But I’ll leave that for another article.)

One last question comes to mind: did Gatto have a hidden agenda? After all, unfortunately this is the rule rather than the exception in today’s world.

For example, could Gatto have been tacitly pushing for ‘charter’ (private) schools?

These are favoured by libertarian groups including the Cato Institute. They also are promoted behind the scenes by very powerful people seemingly on the other side of the political spectrum such as Barack Obama and his close friend Marty Nesbitt (see for example this 2016 Politico article).

(And of course the move to private schooling now has taken a giant leap forward among those who can afford it, due to the Covid-related measures.)

I’ve only just started to learn about Gatto and his views. So I don’t know yet what tacit biases, if any, he has.

Meanwhile, here are some more resources, kindly emailed to me by Aimee Hoffman  of www.GoodFoodUnearthed.com: 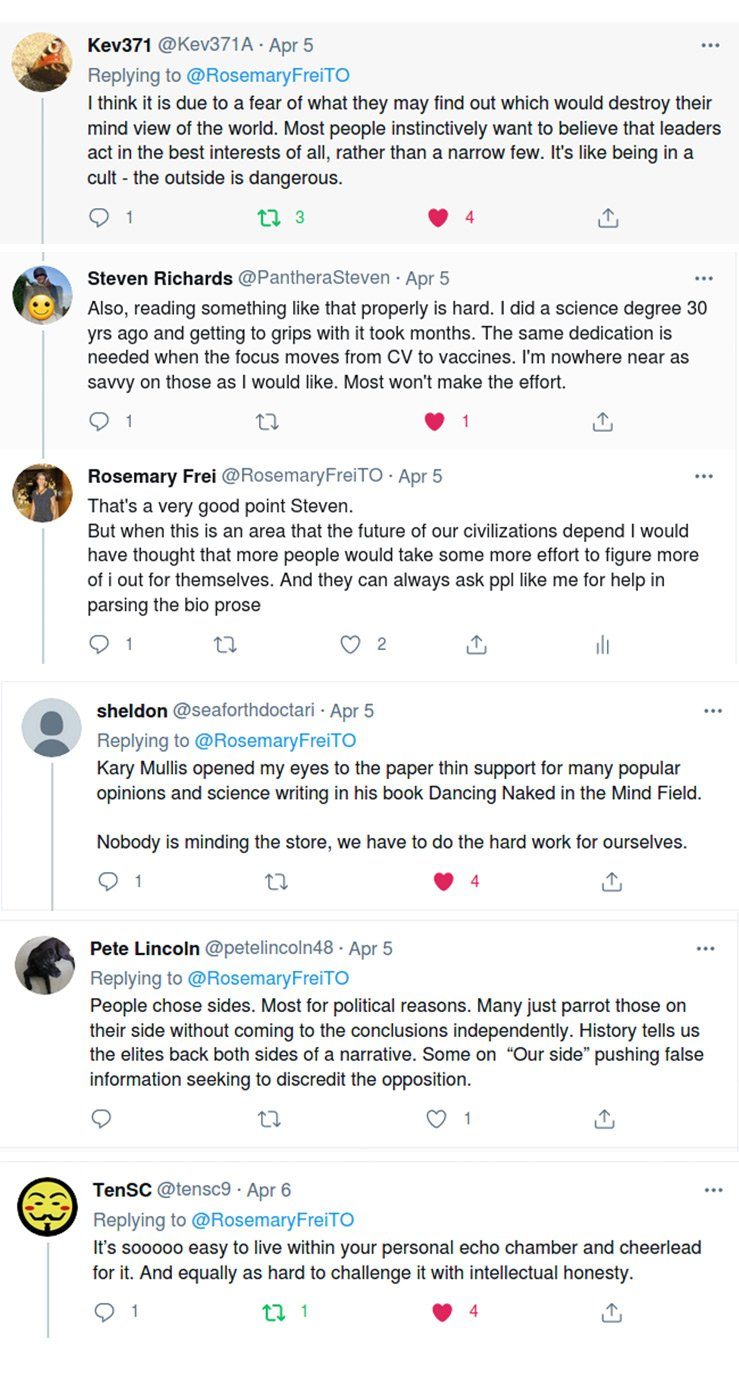